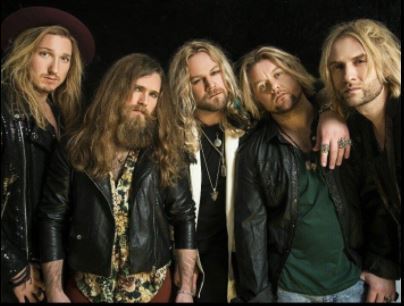 To begin with I would like you to explain to me a bit how Inglorious came about and where?

I wanted to find a group of people that were inspired by the same music as me and more importantly had real musical talent and ambition. I wanted to be in a band like all my heroes were coverdale, plant, rodgers, mercury, Hughes etc. I did a worldwide search for the band and everyone came and auditioned for it in Manchester in the UK. 3 and a half years ago now…
You have released 2 albums in almost two years. How does the way of composing in the band work to get two albums so close?
We write separately and together and we are constantly writing ideas, riffs, lyrics all year round so whrn we get together we have alot fo demos to pick from. Also we record the albums pretty much live…so it doesn’t take a long time to record like many other bands.

With which album would you stay and what song do you think is already an anthem for the band?

Holy water is definitely our «anthem» every show people cheer when the riff starts and dong at the chorus. Live I even go into the crowd to sing it. Which is alot of fun.
Your music could be defined as classic hard-rock, very influenced by bands like Thin Lizzy or Led Zeppelin and more bands. Do you think this way? Are these your biggest influences?

I don’t hear the zepp influence myself although I am a huge fan. I think our riffs are blues based but i think our true and honest way of making an album is probably why we are influenced by those bands and what we took from them. Rock n roll isn’t perfect its a series of moments that cant be repeated the same twice. 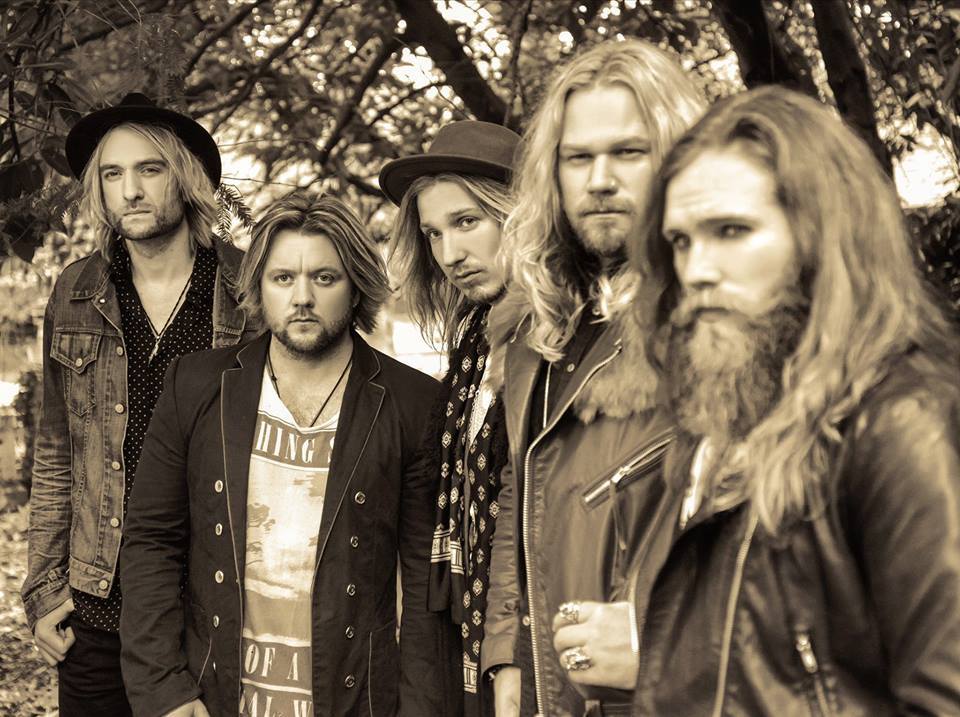 Most of the band members come from England how is the hard-rock scene right now in your country?

Really good! Thanks to planet rock radio who have 1 million weekly listeners and they are big advocates of new music. So they are really helping new banda like ourselves.

At the same time that you have influences of the British hard-rock of the 70s, you have a lot of actual sound, even mixing the hard with the heavy and even the blues. How do you get this formula to get this so personalized music?

I think it’s because we write all together in the same room. So multiple influences and individual influences come into play. We don’t just like classic rock from the 70s and 80s. We love all music. And hopefully over time we will develop a sound and identity that is truly inglorious.

I think it’s the first time you’ve come to Spain with your own show, the previous one was opening for Winery Dogs. What can we expect from these concerts?

85 minutes of rock n roll. Played well. Played hard. Lots of energy. A mature set by musicians that love what we are doing and truly believe in our songs,albums and ability.

Do you play only your own songs or can we expect a version of your favorite bands?

Very fun. Very sexy. And they truly love this music and are very passionate about it. 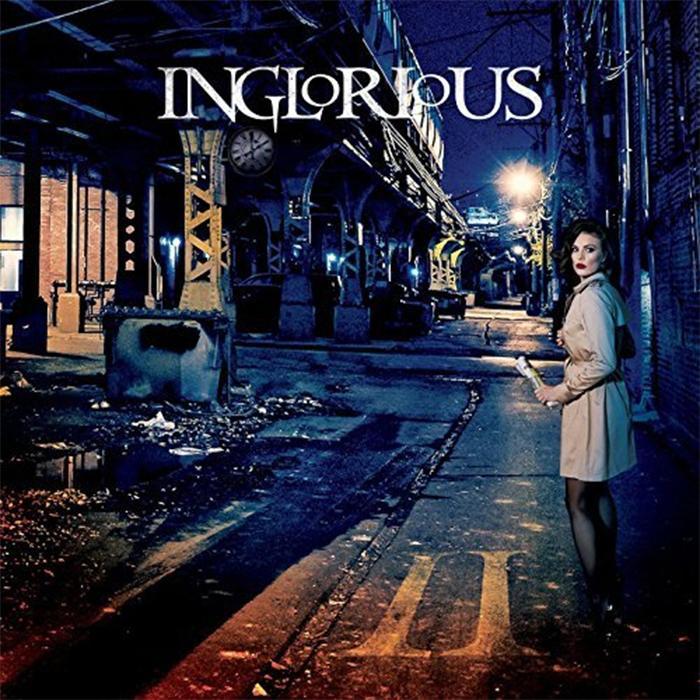 In summer, outdoor festivals arrive. Will we have Inglorious in 2018 in Spain?

I hope so….cant say yet.

Your singer Nathan James was on tour with Uli Jon Roth performing Scorpions songs. How was the experience? Are you really fans of the German band Scorpions?

Yes! I love them. And making that album with you was AMAZING. He even took me to Japan to perform at the sun plaza. Uli taught me alot about song writing and not compromising your vision.
You’re with the Frontiers label, possibly the strongest label of Hard-rock bands today. How about dealing with them? According to your opinion, what would be of the Hard-rock without Frontiers at present?
They are keeping it alive and giving bands like us money to make albums in a day and age where nobody else will. They are truly amazing people and alot of fun to work with.

Well, until here, the interview I hope you have enjoyed, would you like to add something?